The Greater Shanghai Plan including the plan about the transportation system was the most significant, systematic and complete road reorganizing plan took place in Chinese Sections in modern time. The plan made the starting point of gradually transforming the area from into a modernized urban city. The plan mainly included the road system, railway system and the construction of new harbor. The road system will be discussed in part I and the rest would be in part II.

Western urban planning theories were introduced and adapted into Shanghai local condition. Inevitably, the road system plan was quite similar to the road systems in western cities at the same period in terms of the form of the road network and the distance between the networks. The main axial roads around the administration center was the key elements in achieving a magnificent spatial order. The layout and density of the roads in the city center area was quite reasonable. Roads surrounding the wujiaochang and administration center axis and the roads radiating outwards subdivided the lands and the right-angle intersection between roads maximized the use of lands. The dense road network allowed for versatile transportation routes.[1] According to the plan, boulevards were to be 60m wide and main streets were to be 30m wide. The rest of the roads were to be 25-30m wide. While at the same period, the Nanjing Road which was the widest road in foreign settlement area was only 30m wide.[2] The plan was a great achievement in urban planning during modern time and had continuous influences to what the city looks like today. We can still figure out the spatial characters in current road system that sustained from the old time.

However, there are some drawbacks within road system plan. Firstly, the road plan was completely organized within the Chinese Section. The road system was at the fringe of Shanghai which barely had contribution to the current city congestion. For example, the main axial road Zhongshan Road was too far away from the original city center at that time. Secondly, the connections between the new civic center and the foreign settlements relied on Siping Road and Huangxing Road which restrained the development of the city center. Thirdly, the plan had a great envision but most parts were in theories. The technology for road construction was far behind the foreign settlement in terms of the construction material and equipment.[3] Some roads were not completed because of insufficient money. The construction was also affected by Shenyi, one of the key figures behind the plan. According to her theory, it would be more beneficial if the government construct ten kilometers dirt road rather than one kilometer black tar road.[4] Fourthly, the planned metro and rail-transit system by the mayor wasn’t built and the plan did not reserve enough empty land for future metro system development.[5] Finally, the introduction of western theories did not match with the technology in China, which means that the advanced engineering technics weren’t paid enough attention to. 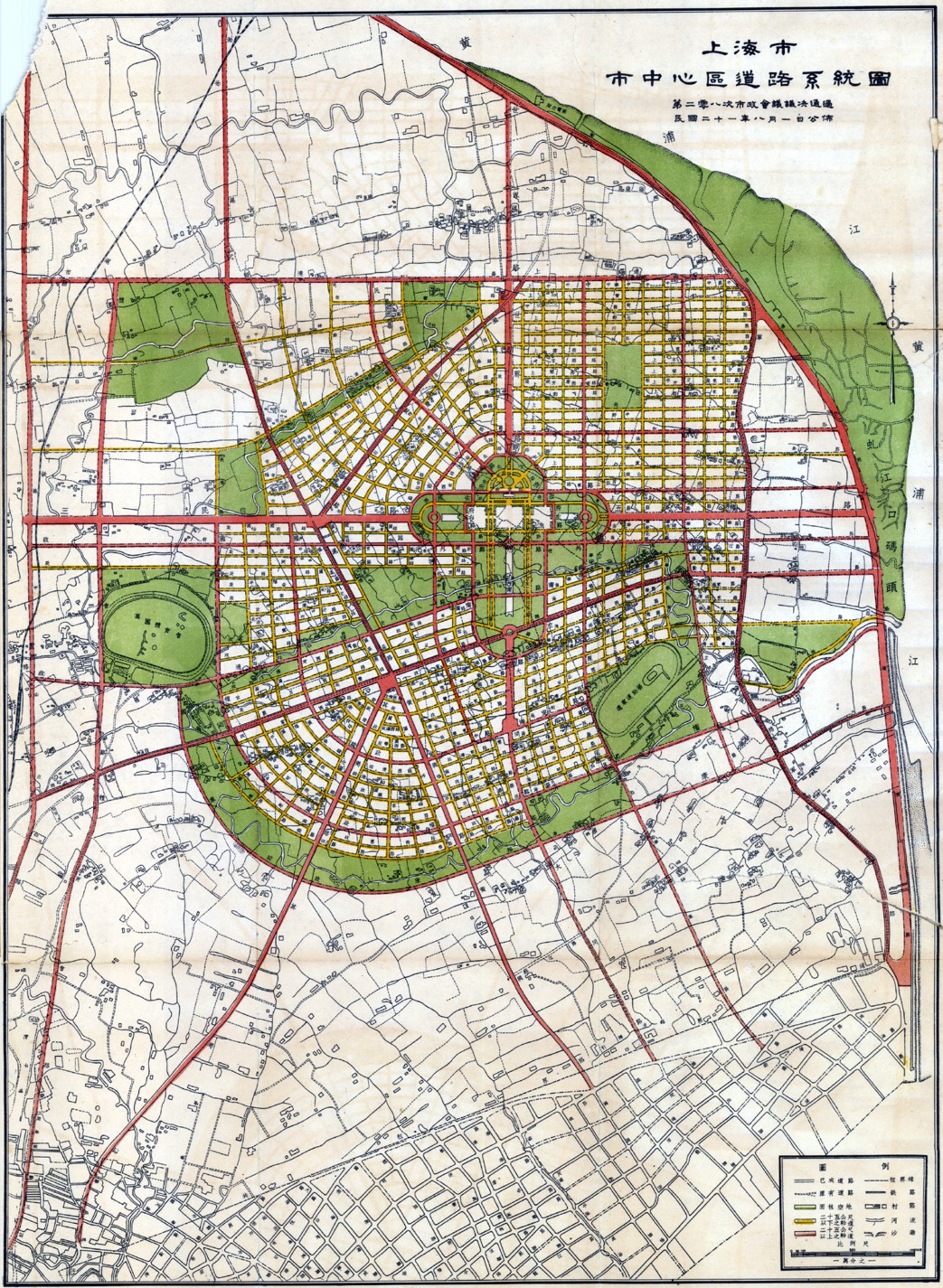 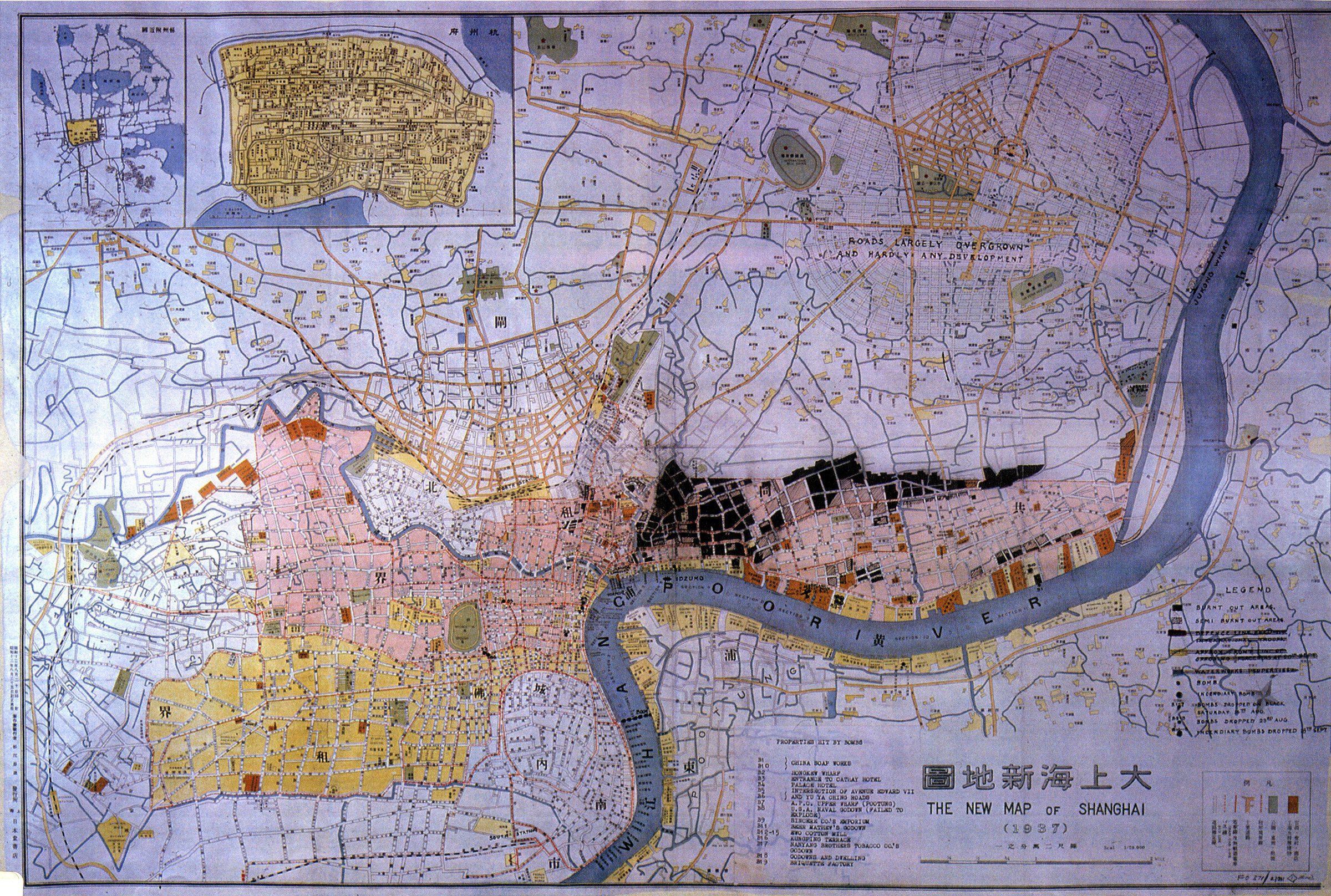